Refrain
I, yi, yi, yi,
In China they never grow chili (chilly).
So sing me another verse that’s worse than the first verse,
Make sure that it’s foolish and silly.

(The verses can be any limericks. Here are some of my favorite.)

There was a young fellow named Drew
Who found an old shoe in his stew.
Then the waiter said, “Lout,
Don’t wave it about,
Or the others will want a shoe, too.” Refrain

There was an old man from Peru
Who dreamed he was eating his shoe
When he woke up in fright
In the dark of the night
And he found it was perfectly true. Refrain

There was a young lady named Wright
Who traveled much faster than light.
When she set out one day
In a relative way
And arrived on the previous night. Refrain

There was a young fellow named Beebee
Wished to marry a lady named Phoebe.
Then he said, “I must see
What the minister’s fee be
Before Phoebe be Phoebe Beebee.” Refrain

A canner exceedingly canny
One morning remarked to his granny,
“A canner can can
Anything that he can,
But a canner can’t can a can, can he?” Refrain

A flea and a fly in a flue
Were caught, so what could they do?
Said the fly, “Let us flee,”
Said the flea, “Let us fly,”
So they flew through a flaw in the flue. Refrain

There was a young lady from Riga,
Who rode with a smile on a tiger.
They returned from the ride,
With the lady inside,
And the smile on the face of the tiger. Refrain 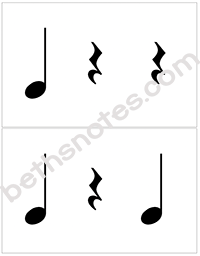 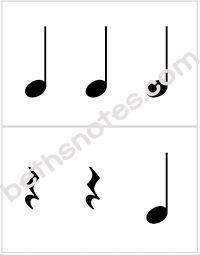 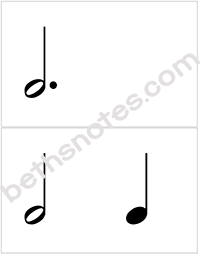 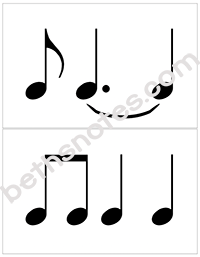 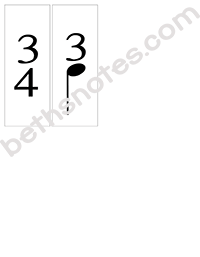