The second one said, “There are witches in the air,”
The third one said, “But we don’t care.” 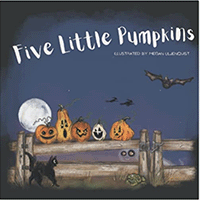 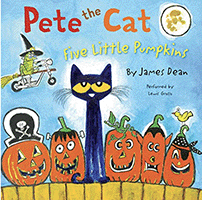 (or available for purchase here or here) 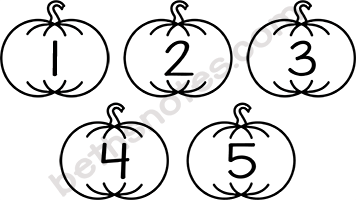