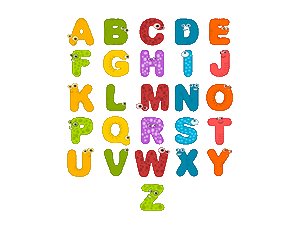 A was an angler went out in a fog,
Who fished all the day and caught only a frog.

B was cook Betty a-baking a pie,
With ten or twelve apples all piled up on high.

C was a custard in a glass dish,
With as much cinnamon as you could wish.

D was a big dog who did nothing but eat,
He would leave sleep and play for a nice bit of meat.

E is an egg in a basket with more,
Which Peggy will sell for a shilling a score.

F was a fox so cunning and sly
Who looks at the henroost; I need not say why.

G was a greyhound as fleet as the wind
In the race or the course left all others behind.

He was a heron who lived near a pond.
Of gobbling the fishes he was wondrously fond.

I was the ice on which Billy would skate,
So up went his heels and down went his pate*.

J was Joe Jenkins who played on the fiddle.
He began twenty tunes, but left off in the middle.

K was a kitten who jumped at a cork
And learned to eat mice without plate, knife, or fork.

L was a lark who sings us a song
And wakes us up early lest we sleep too long.

M was Miss Molly who turned in her toes
And hung down her head till her knees touched her nose.

N was a nosegay sprinkled with dew,
Pulled in the morning and presented to you.

O was an owl who looked wondrously wise,
But he’s watching a mouse with his large round eyes.

P was a parrot with feathers like gold
Who talks just as much and no more than he’s told.

Q is the queen who governs the land
And sits on a throne very lofty and grand.

R is a raven perched on an oak
Who with a gruff voice cries, “Croak, croak, croak!”

S was a stork with a very long bill
Who swallows down fishes and frogs to his fill.

T is a trumpeter blowing his horn,
Who tells us the news as we rise in the morn.

U Is a unicorn, who, as it is said,
Wears an ivory horn on his forehead.

V is a vulture who eats a great deal,
Devouring a mouse or a rat as a meal.

W was a watchman who guarded the street,
Lest robbers or thieves the good people should meet.

X was King Xerxes, who, if you don’t know,
Reigned over Persia a great while ago.

Y is the year that is passing away,
And still growing shorter every day.

Z is a zebra whom you’ve heard of before,
So here ends my rhyme till I find you some more. 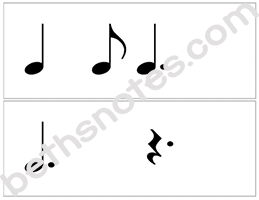 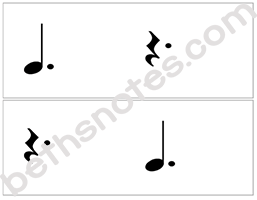