One student sits in the center (garden) of the circle; the other students sitting in the circle hold onto a large circle of yarn (ends tied). (Thread a key on the yarn before tying the ends.) While singing, class passes the key from student to student by sliding it along the yarn, hiding the key from the child in the center. At the end of the second verse, the student in the center guesses who has the key.

Variation: Instead of putting the key on a thread, students pass the key from one person to another. All students pretend to pass something (on the steady beat) so the person in the middle doesn’t guess who really has it.

Players form a ring with hands behind them. Verses 1 – 2: One player (“It”) with a key walks around the outside of the ring and places the key in someone’s hands, while leading the singing. “It” rejoins the circle and the player with the key becomes the new “It.”

Send one child out of the room, teacher hides key (somewhere not too difficult). When the child comes in, class sings louder or softer to indicate how close the child is to the key. 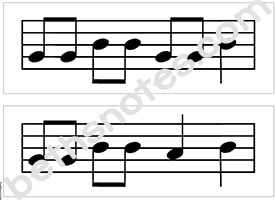 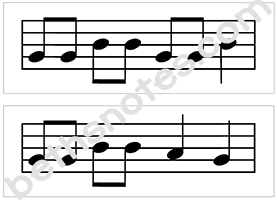 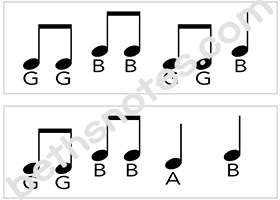 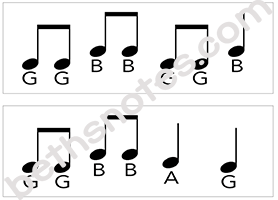 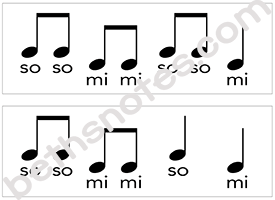 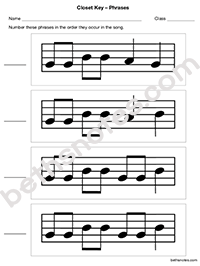 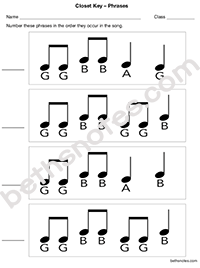 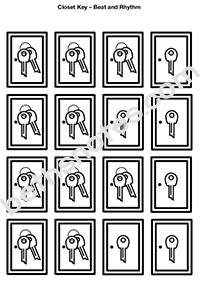 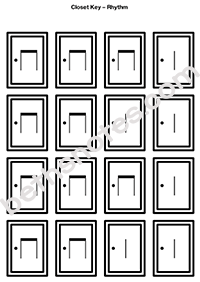 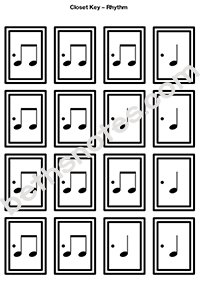