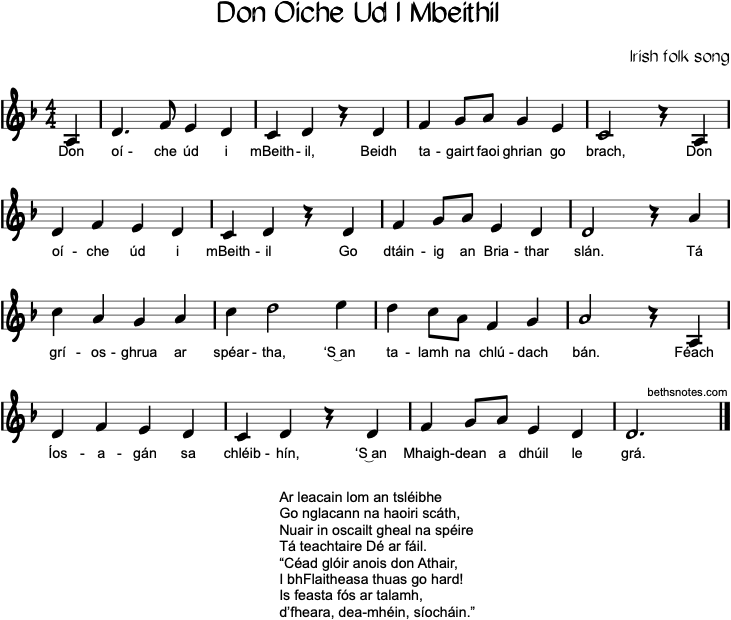 Translation – That night in Bethlehem

On the bare mountain side
The shepherds take shelter (lit. ‘take shade’ or ‘take protection’),
When in a bright opening [in] the sky
A messenger of God is there (lit. ‘available’).
“A hundred glories (now) to the Father,
in His kingdom high above!
And henceforth (yet) on earth,
To men, goodwill [and] peace.”