Every fiddler had a fiddle
And a very fine fiddle had he;
Tweedle dee, tweedle dee went the fiddler threes
And so merry we will be. 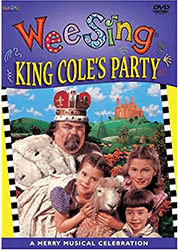 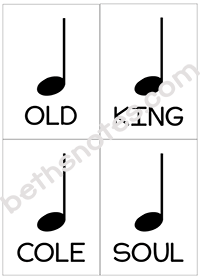 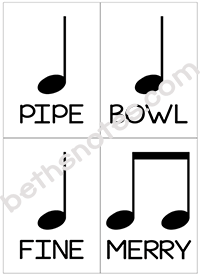 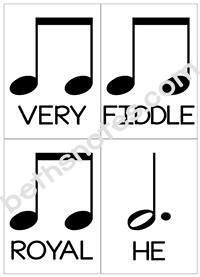 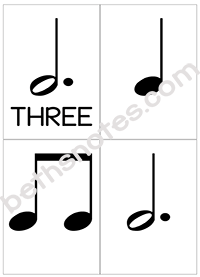